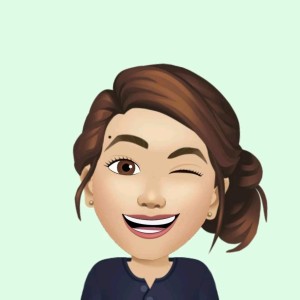 Bridgerton, from Shondaland | premieres December 25, only on Netflix.

If there is a scandal, Lady Whistledown will surely uncover it. 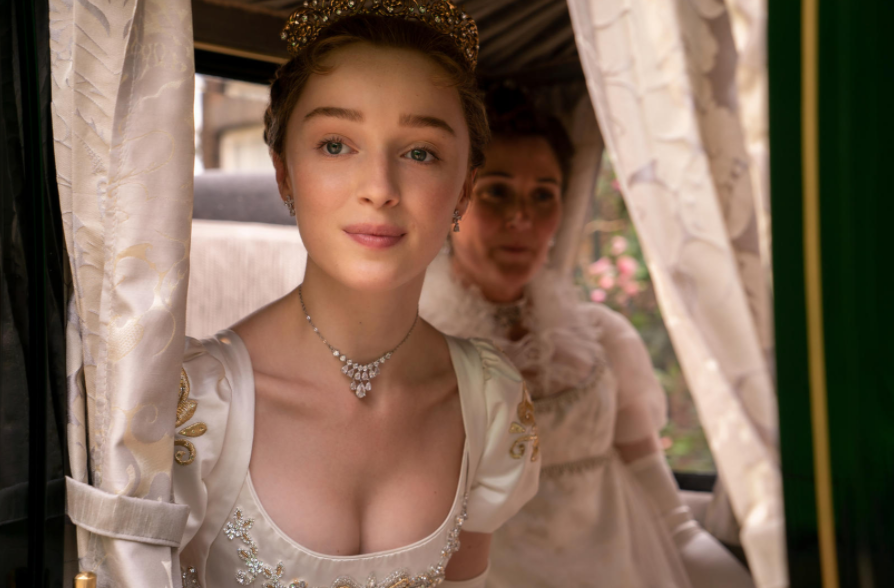 Hoping to follow in her parents’ footsteps and find a match sparked by true love, Daphne’s prospects initially seem to be unrivaled. But as her older brother begins to rule out her potential suitors, the high society scandal sheet written by the mysterious Lady Whistledown (voiced by Julie Andrews) casts aspersions on Daphne.

Enter the highly desirable and rebellious Duke of Hastings (Regé-Jean Page), committed bachelor and the catch of the season for the debutantes’ mamas. Despite proclaiming that they want nothing the other has to offer, their attraction is undeniable and sparks fly as they find themselves engaged in an increasing battle of wits while navigating society’s expectations for their future.

Bridgerton is a romantic, scandalous, and quick-witted series that celebrates the timelessness of enduring friendships, families finding their way, and the search for a love that conquers all. Tag us on Social:

PrevPreviousStart Your Streaming Career With Authentic Gaming Products Up To 54% Off
NextGet Up To 75% Off On Shopee and Lazada for OPPO Purchase at the Biggest 11.11 Sale onNext

#PictureLifeTogether With OPPO Reno5 4G Made More Affordable at PHP16,999

Samsung invites all Galaxy smartphone users to celebrate their small everyday wins at home through #FindEpic with Galaxy.